VSK became the insurance media leader with the support of Svyazy 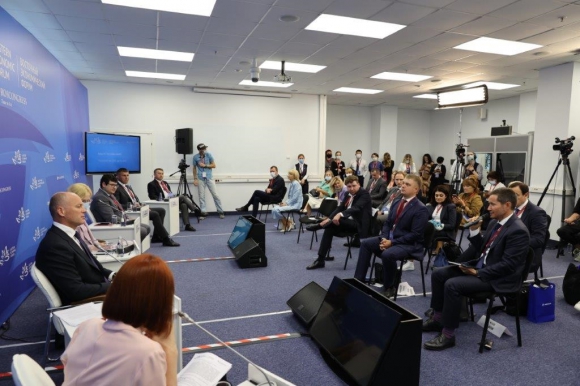 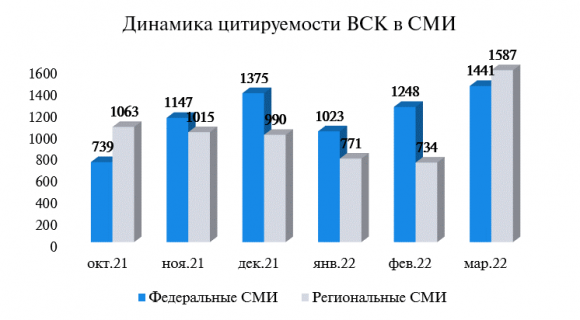 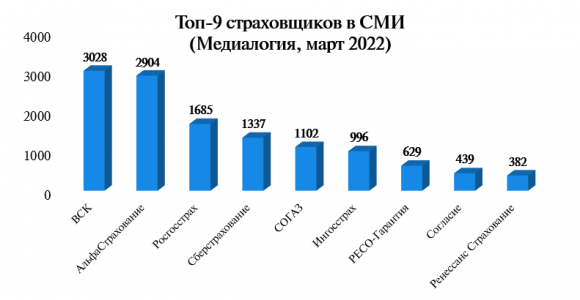 According to the results of March 2022, VSK Insurance House became one of the leaders among federal insurers in terms of the number of mentions in the media. In October 2021, VSK and the Communications Agency Poleznye svyazy began cooperation in promoting VSK in federal and regional media. VSK's citation increased by almost 70% Thanks to the effective work of the company's press service and the agency's expertise. The insurer moved up to first place in the citation rating from third place. VSK also entered the top three in terms of quality indicators of presence in the information field (Mediaindex). It is located on the second line of the rating with a minimum gap from the leader in March according to Medialogy.
The Communications Agency Poleznye svyazy has extensive expertise in promoting financial industry companies in the media. The agency cooperated in the insurance sector with AlfaStrakhovanie (6th place in December 2007 - 1st place in December 2013 according to Medialogy) from 2007 to 2013 and with the SOGAZ Group (4th place in December 2013 - 2nd place in December 2016 according to Medialogy) from 2013 to 2016.