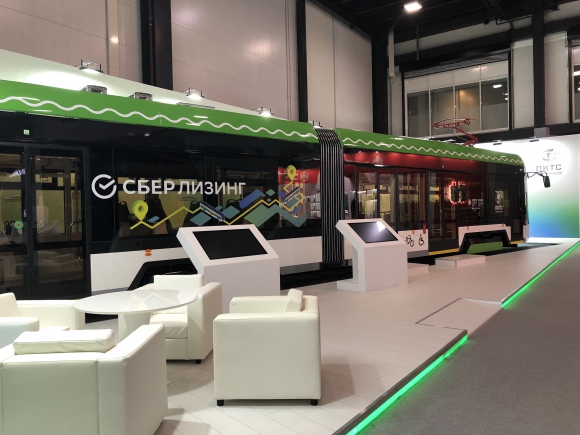 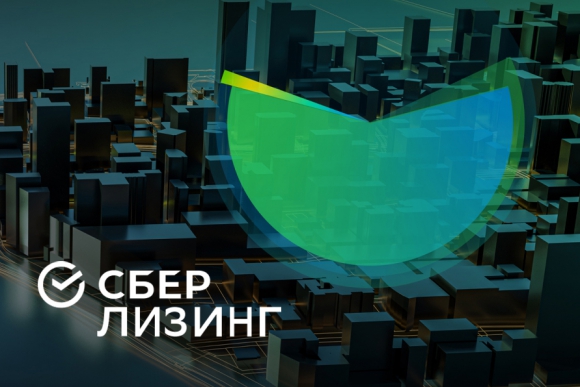 The Communications Agency Poleznye svyazy won the tender of the PR-support of the SberLeasing. In 2016-2017, the agency has already been promoting the company in mass media and writing texts for its corporate magazine. Increasing the citations of SberLeasing in federal and regional media will be the key task under the terms of the current agreement. SberLeasing has been operating in the Russian leasing market since 1993. At the end of 2020, the company ranks 2nd in terms of the volume of new business according to the results of research by the "Expert RA" rating agency. SberLeasing is included in the TOP-20 leasing companies in Europe according to the European association Leaseurope.