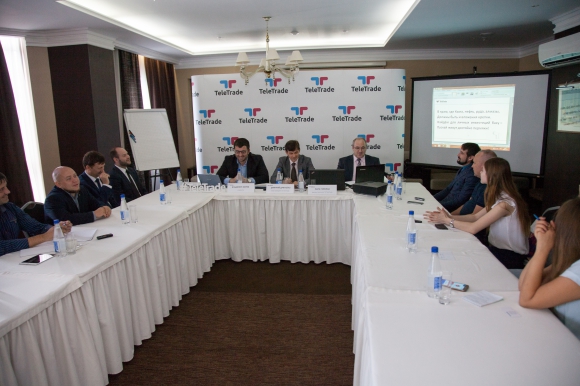 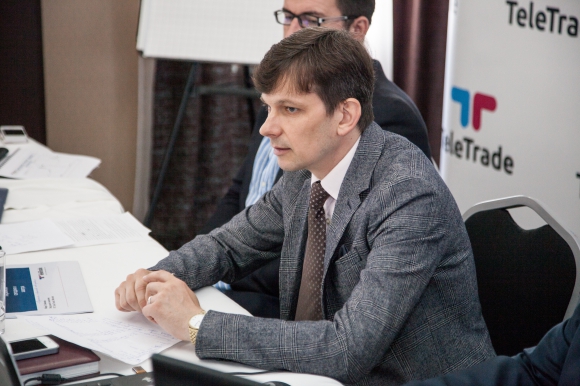 In Perm, on August 3, the press breakfast was held supported by thePoleznye Svyazy Communications Agency to discuss the findings of the analytical studies held by the TeleTrade Group of Companies on"August Crisis" - Whether to Anticipate 2008 or 2013 Events – oil prices do not rise, the ruble comes down, inflation sets records by June end. How the Permians protect their own savings against theruble volatility period". The following were engaged in the event: Dmitry Drigaylo, the Vice-President for TeleTrade Group of Companies, Mark Goykhman, the Lead Analyst for TeleTrade Group of Companies. Estimated by the Data Analytics Department of the company, the volume of personal savings in the region has reduced almost twice for the last year, the volume of cash in circulation is reported to be 3 times reduced. Personal deposits with regional banks increase in volume though slower than in Russia on average. At the same time, depositors prefer keep their savings in ruble. The company experts outline investment cash-value life insurance, real estate and federal bonds among the most promising investmenttools in the region. Whereas the currency investments will not bring in returns in view of the current exchange rate, and the cryptocurrency investments are known to be at high risk. The press lunch was attended by 9 reporters representing leading business media in the region. The event resulted in 20 publications.