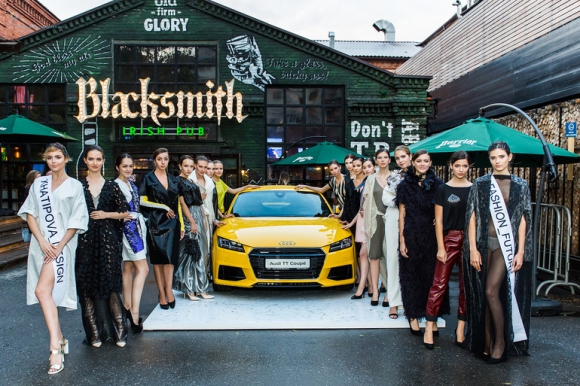 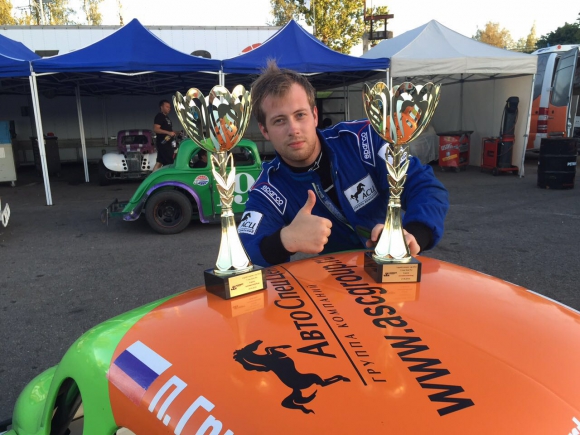 The last days of the summer were rich of events performances sponsored by GC AutoSpecCenter . So, on August, 27 at the Central Children's store in Lubyanka held an annual celebration of the Right Traffic Fest «ŠKODA Kroha». On the fourth floor of the Central Children's Store was established racing platform on the  radio-controlled cars, on which the children were able to participate in competitions on the car ŠKODA. On Sunday, August, 28 on the autodrome "Smolensk Ring" held 6th and 7th stages races Legends Russian Series, which took place in conjunction with the championship of Russia ring races. A manager of  the GC AutoSpecCenter Pavel Gribov, who participated in the race, has won prizes in the stages of the championship. On August, 30 in the framework of Fashion Future, which was made by partnership support of Audi Center Varshavka, were shown new collections of young fashion designers. The participants of the event were popular designers and experts in fashion industry, Russian pop-stars. Special attention guests paid at exposed near the entrance of the club a new sportcar Audi TT. «ŠKODа Kroha», Legends Russian Series and Fashion Future were attended by over 400 guests and 20 representatives of the media. Information support to the actions carried out the Сommunications Agency Poleznye Svyazy.